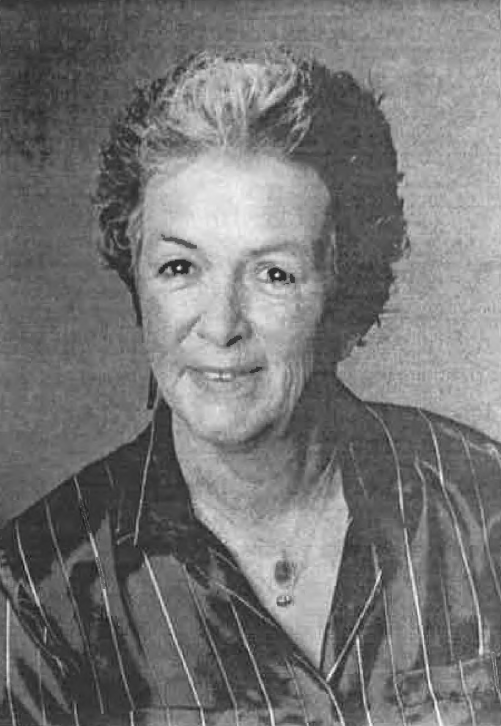 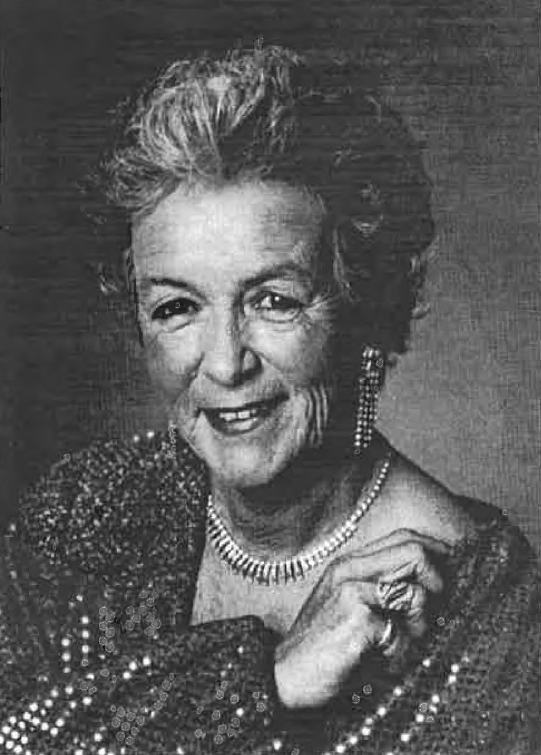 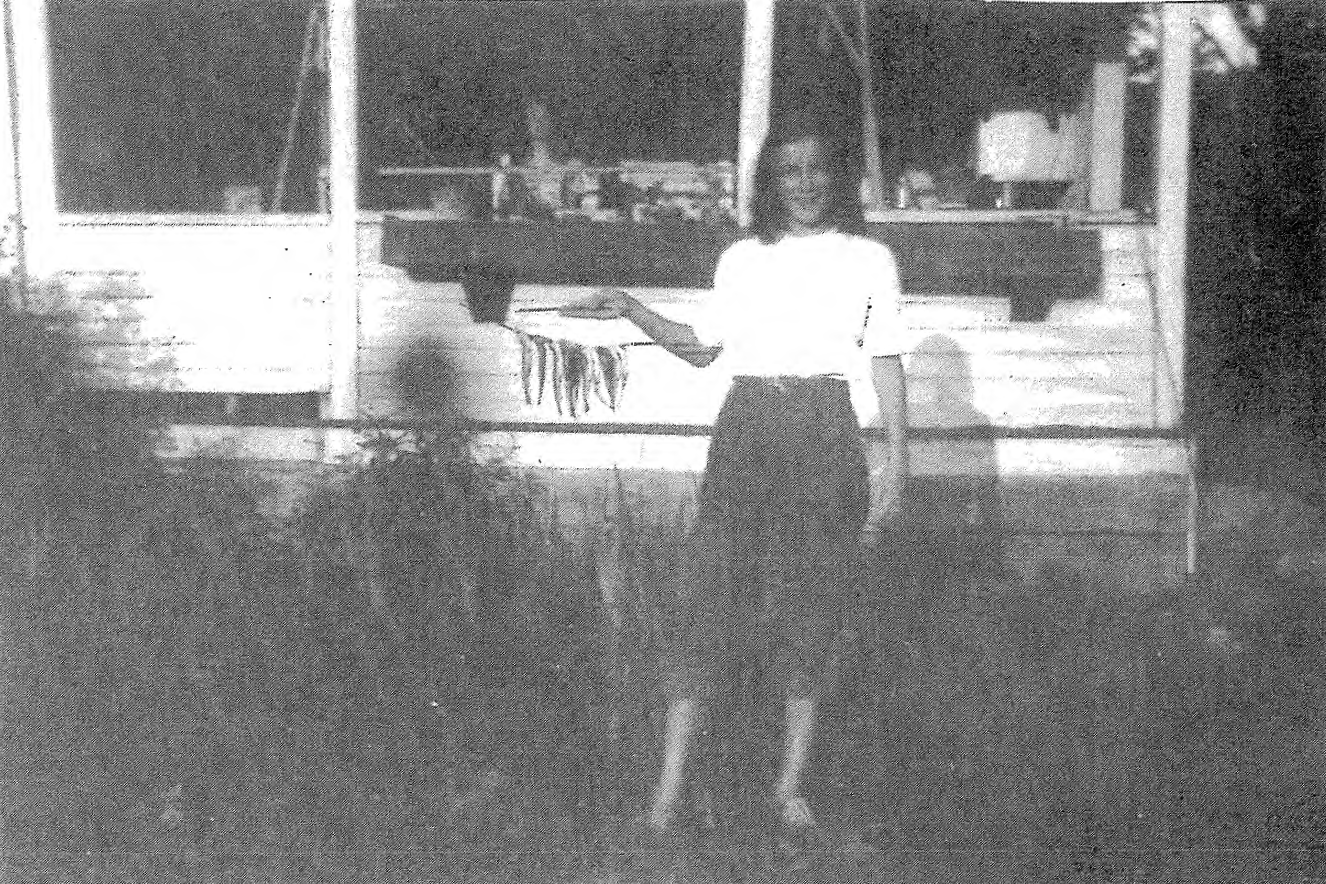 Diane Masterton Mott was born in Paterson, New Jersey in 1934. As a young girl Diane went to school and lived in Manhattan until John Masterton and Lillian Masterton purchased Blueberry Hill Inn and moved to Vermont to start a downhill ski area at Blueberry Hill in Goshen. The property stretched from the Ladd house all the way down to “the Rock”, current home of Julia’s Garden. The downhill ski area didn’t see much use due to lack of snow (you can still find the rope tow equipment in the woods on Hog Back Mountain), however, John was instrumental in removing billboards from the state of Vermont.

Diane attended school in the Goshen school house (now the town Hall} and then High School in Middlebury. Diane then attended Middlebury College and graduated with a degree in Social and Anthropology studies. It is then that Diane met and married Rodney Mott and had three boys, Kevin, Timothy and Eric Mott. Diane then went to work at the Weeks School in Vergennes while Rodney worked as a Vermont State Trooper. After the couple divorced, Diane moved to Goshen in 1978 and started as a Casework Supervisor for Rutland Social and Rehabilitative Services.

Diane continues her work as a Guardian ad Litem for the Rutland Family Court and selflessly volunteers countless hours to the children she represents in court on their behalf. Diane also manages a non-profit for the Marble Valley Players in Rutland, renting costumes out to community and school theaters. Her “Big Red Barn” encompasses thousands of different costumes donated by individuals and organizations.

Diane continues to be involved with the Goshen Town Government and serves as a Lister for the town and is also a Justice of the Peace with hundreds of weddings under her belt. She has served the town in the past as Second Constable and OVUSH Director. She also volunteered her time with the US Government Census and stays involved with the community through her volunteer work with the Goshen Recycling Program, Goshen’s popular Christmas Eve Celebration and any other need that pops up.