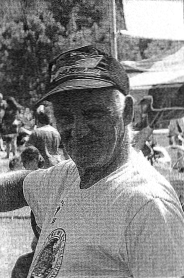 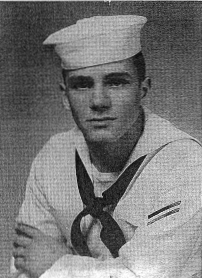 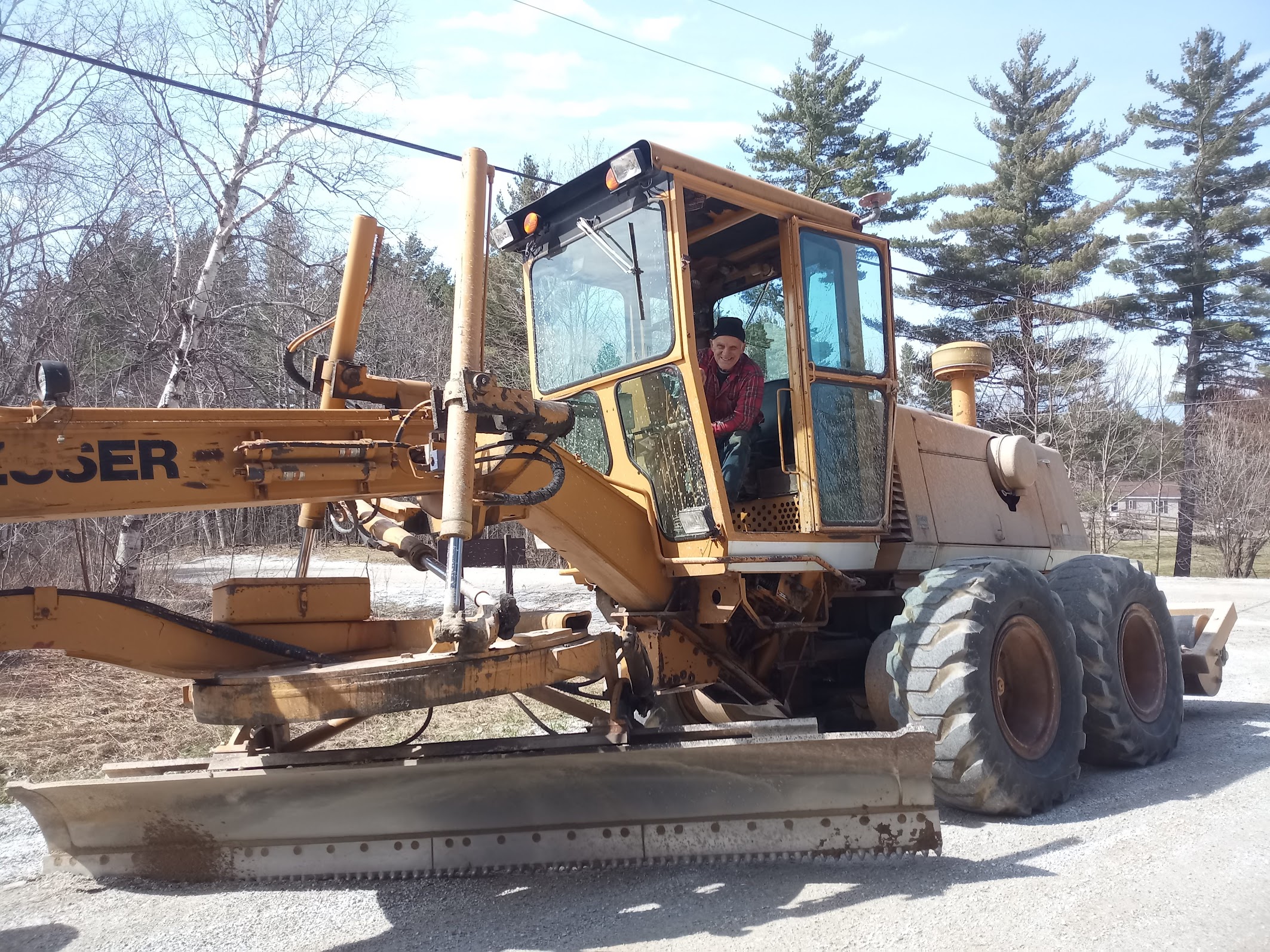 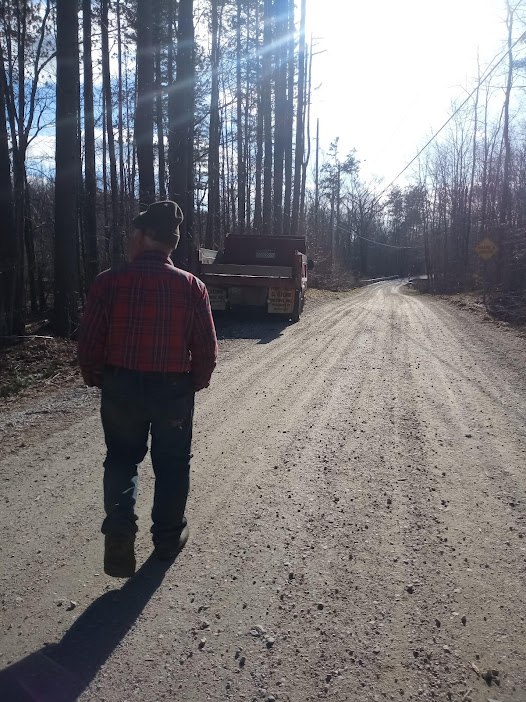 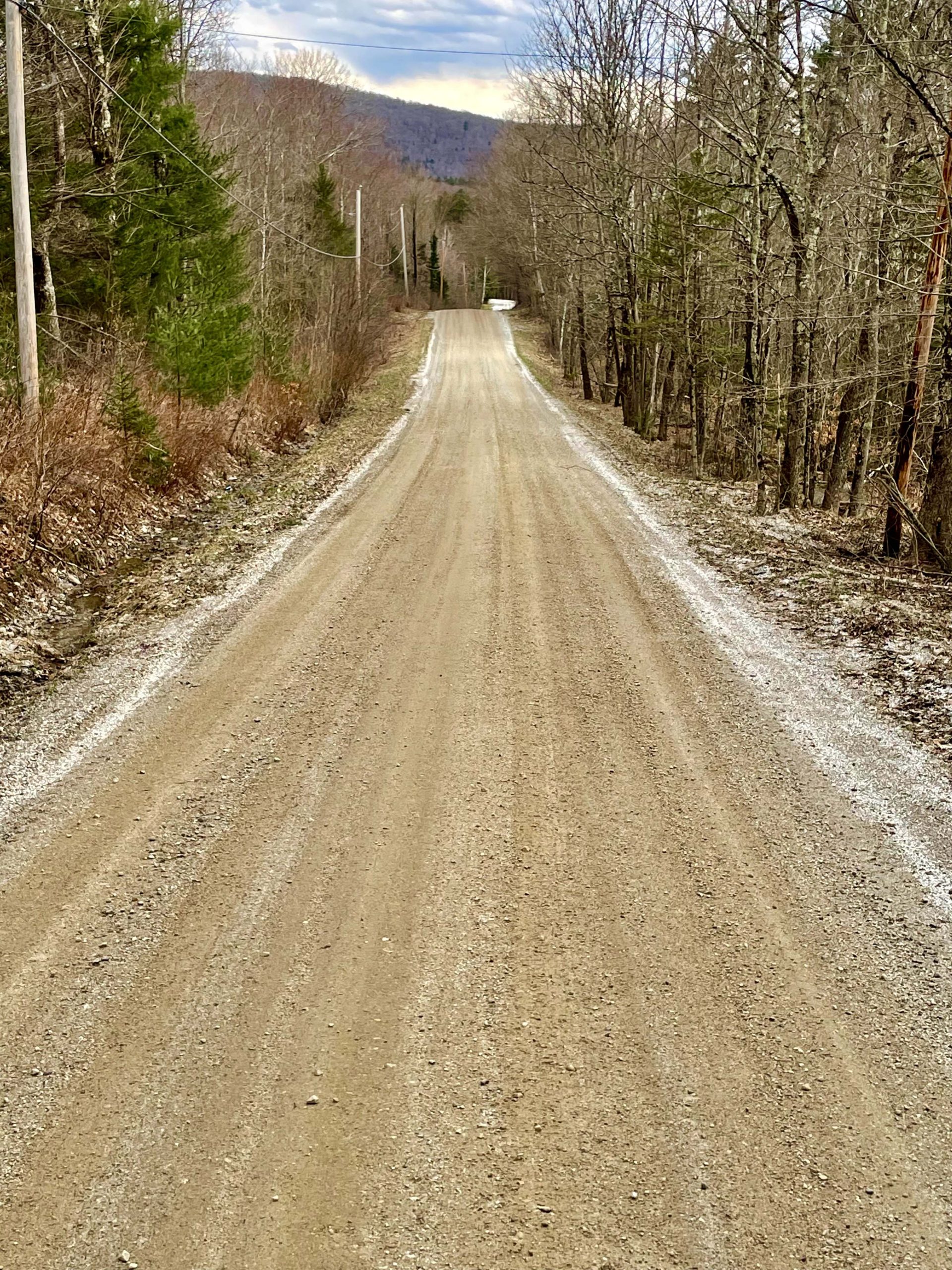 James Hayes is a name that when spoken, just about everyone has heard of him, especially if you live in Goshen. He has helped countless people when they have been in need, from pulling people out of ditches to finding them water by way of dousing and asking nothing in return. Traveling Vermont, James has done work everywhere. He has worked on churches, universities, hospitals, and people’s homes. He has patched up the houses that we pass and put culverts in the road upon which we drive on; we are better for his services.

James has served the town of Goshen for over 50 years. Beginning in 1971 he became Lister and vice chairman of the first Planning Commission. He has been both 1st and 2nd constable, Civil Defense Chairman, Town Grand Juror, and Town Agent. He was on the Recycling Committee, Emergency Management Team, has been Deputy Health Officer, and appointed Road Commissioner. As Road Commissioner he has given up countless holidays and vacations, doing his job with commitment and dedication. James was a member of the Goshen Volunteer Fire Department, was a. caller for Goshen Bingo, ran in the Goshen Gallop, and has picked up garbage in town for 20 years. He is currently the Road Foreman, Town Agent, Town Grand Juror, and Deputy Health Officer. He helps with recycling and garbage, and he attends the select board meetings. He has volunteered his time, equipment, and labor because he believes in small towns, and neighbors helping each other.

James Allen Hayes was born November 6, 1941 in a house on Silver Lake Road in Goshen. He is an 8th generation Vermonter. He was one of six children in a family that is among the oldest continuous residential families in Goshen. James grew up working on the family farm. His days were spent doing chores, milking cows at 4:00 am, before going to a one room school house, which is our current town office, then back home for more chores and milking. He attended Brandon Elementary School and Brandon High School. Tragedy struck the family when James was in the 8th grade and he quit school to help on the farm. He worked with his father at Dutton Lumber Yard. When he turned 17 he joined the United States Navy and served as a machinist mate aboard the USS Sierra AD-18 Destroyer Tender. In the Navy he was able to travel the world and see places like France, Greece, Jamaica, and Italy. He learned to scuba dive at extreme depths, swam with dolphins, put out fires aboard a navy ship, and was part of the Cuban Missile Crisis.

After four years of service for our country James was honorably discharged. He used his G.I. Bill to learn to fly. After traveling across the south on his Harley he began working for DeLong Construction. He eventually branched off and started his own construction company in the 1980’s.

James has literally carved a life for himself out of the land, he cleared his way to where he built his house. After his first marriage and two children, he met Marie Fasano and her daughter; they were married shortly after and had another daughter. Together they raised four children, he taught everyone valuable life skills, such as how to work hard, be humble, and in whatever you do, do your best. The road he bulldozed became Hayes Road.

James is a remarkable man of various talents and traits. James enjoys traveling, reading, history, sailing, museums, and eating. He has a broad mind and ifhe doesn’t know something, he learns it. His character is that of humor and wisdom. He can name every tree in the forest, and narrate revolutionary war facts. He knows about gardening, raising and slaughtering animals, maple sugaring, bee-keeping, hunting, chimney sweeping, blacksmithing, plumbing, welding, paving, mechanical know how, excavating, building, and logging. He plays the spoons and is a wonderful story teller. He has touched hearts and means the world to his children.

Some men are defined by their environment, while others define their environment, much like the quote from Shakespeare’s Julius Caesar “His life was gentle, and the elements so mix’d in him that Nature might stand up and say to all the world, ‘this was a man!'”