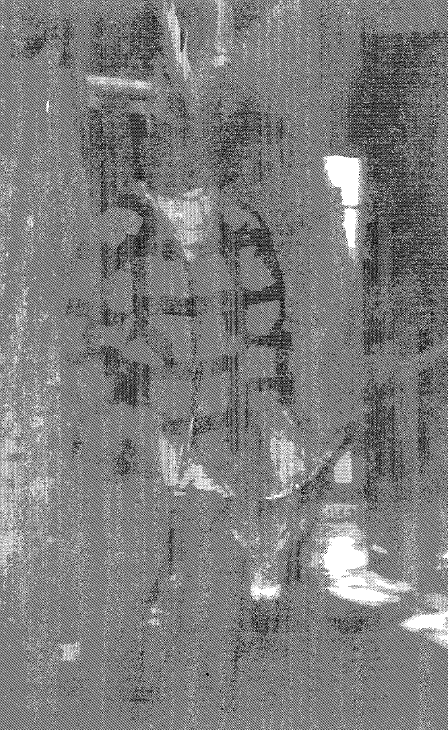 Born in Forestda!e, Vermont, Red lived and went to local schools. He worked var­ious jobs including Racine Tower Construction, drove truck for George Knapp, and he was a foreman at Rollers by Baker during the years from 1943 !o 1979. He retired in 1979 at the age of 56. Red enjoyed many years of hunting and fishing with his brothers. ln 1962 Red and his brother Hiney purchased land in Goshen to build a hunting camp. They managed to build a workable camp although rustic, it worked. Over the next several years they added to the camp, make sleeping quarters and also a few more home-like comforts, but it was camp and you had to rough it a little. Over the years there were a dozen or more deer shot, although one might think there were many more! Red and his brothers would also fish the nearby brooks and streams for rainbow and native trout. The meals at camp were always good and tasted a little better because you were at camp. You could always count on the weekend for everyone to meet at camp; have a few beers, talk about the news of the day, and of course there were always the B.S. stories, something similar to Ripley’s Believe It Or Not, in 1967 Hiney and his wife Doris decided they no longer wanted camp and at that time Red and his wife Dot bought Hiney and Doris’ share. Like everything else, all good things come to an end. In 1975 Red and Dot decided to make camp their permanent home. They inssulated, added plumbing, (which did away with the outhouse) and camp became their home! Red still lives here calling it “home”, even though everybody still calls it “camp”!