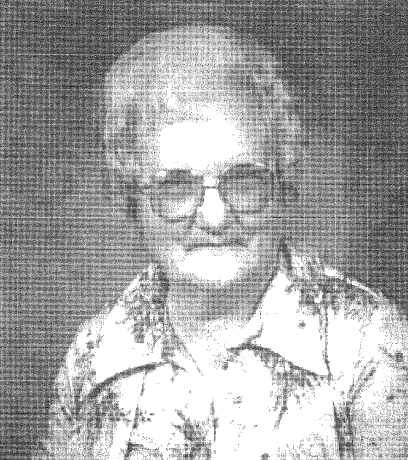 Born in Rochester, Vermont, daughter of Victor and Helen (Morse) Noble, Dorothy lived in Rochester and Ripton before moving to Brandon where she attended Brandon High School. At Brandon, she attended classes with Laura Gladys Brown, whom she had met years earlier while attending ‘Camp Fire Girls’ camp in Goshen. In January of 1930 Dorothy married Raymond Lockwood Brown of Goshen. In the persuing years, Dorothy and Raymond made their home first in Brandon then soon moved back to Goshen and stayed to raise a family of nine children.

Dorothy has always been active in her community. She worked in the local ‘Community Club’ helping to support community and school activities for the one room school in Goshen, until its’ closing in 1969. She held Town Offices such as School Director from the mid 40’s into the early 5O’s, Town Treasurer in the 50’s and again in the 60’s until the mid-70’s. She served as an Auditor in the early 60’s and as the Town Clerk in the mid/late 70’s. To round out a long and varied career in Town politics she served as a Lister in the mid/late 80’s before spending a few winters in Arizona!

Her life long passion for sewing was still intact after suffering a stroke in January 1997. She made over 20 quilt blocks for a quilt being worked on by various women in Town. The pattern was formed after a quilt that was found in N.H., believed to have been made here in Goshen somewhere around 1850. Not too bad for a right-handed lady who had to do all of the blocks with her left hand! She says she’s just waiting for everyone else to get busy and put her blocks with all the others and get the quilt together.

At age 90, Dorothy still lives in her home of over 60 years on Capen Hill Road. Want to know something about Goshen? Stop by and see Dorothy-she’ll probably know the answer.